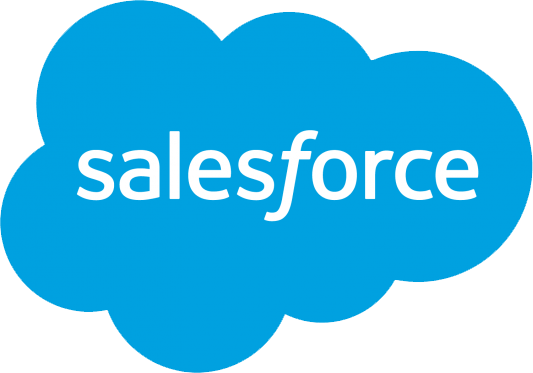 Born and raised in Vancouver, BC, Mijune [mē-june (like the month she was born in)] started her food and travel blog, FollowMeFoodie.com, in July 2009. Her hobby quickly turned into a full on career. It led her to her own “Follow Me Foodie” column in the WE Vancouver newspaper, regular segments on Global Morning News, CTV Morning Live and other media outlets. She has also served on the BC Chef’s Association’s Board of Directors. After establishing a credible reputation in Canada, Mijune’s expertise as a culinary adventurer has gained recognition on a global scale.