Back to full agenda 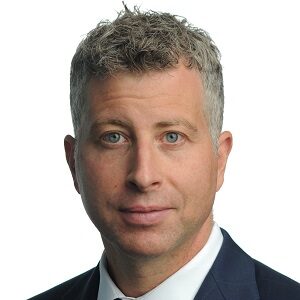 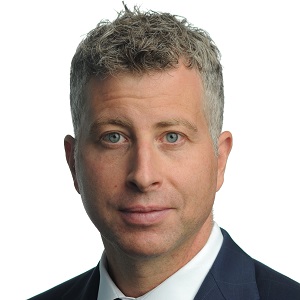 Mark Petrie joined CIBC Capital Markets in 2005 and is now in the role of Executive Director, leading the Consumer equity research team. He was ranked as a TopGun Analyst in the sector by Brendan Wood International for the past five years.

Prior to 2005 Mr. Petrie worked at one of Canada’s largest retailers in corporate strategy, new business development and finance.

Mr. Petrie holds an Honours B. Comm from McMaster University and is a CFA charterholder. 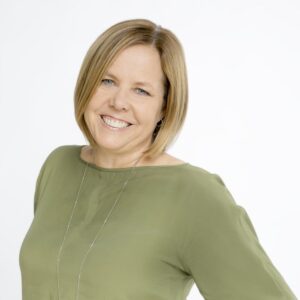 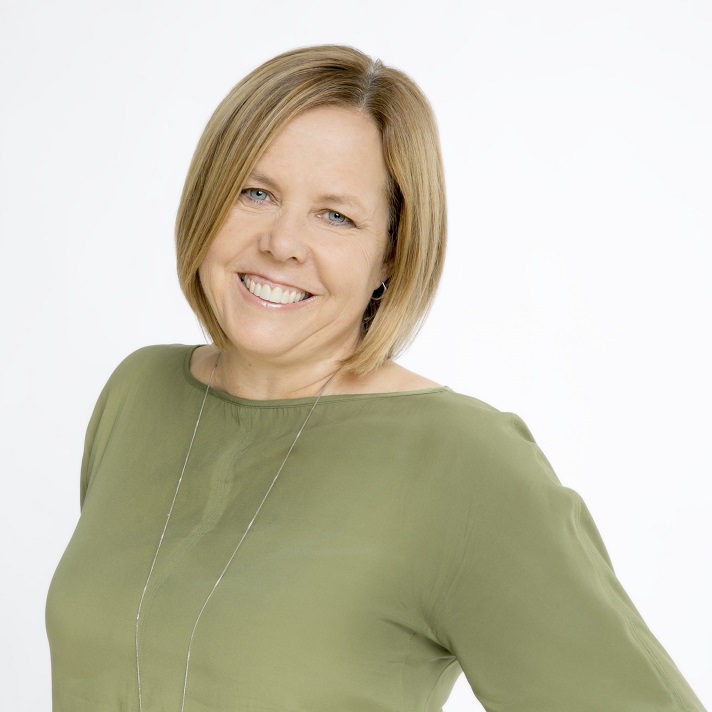 Liz Wilson is Head of Customer Fulfillment for IKEA Canada, a world-leading home furnishing retailer. For more than 40 years, Canadians have welcomed IKEA into their homes, and have been strong supporters of the IKEA brand, product range and its vision “to create a better everyday life for the many people”. Liz is responsible for leading the transformation of customer fulfilment, including the country’s total fulfilment network covering supply, fulfillment operations and sourcing as well as execution of last-mile delivery fulfilment. In collaboration with commercial, supply chain and customer service teams, Liz draws on her decades of diverse experience across the IKEA organization to lead and develop efficient, high-performing omnichannel operations. Focused on growth, customer experience and business development, Liz is regarded for her strong leadership and coaching skills. She has held leadership roles in Canada, Sweden and the Netherlands on both retailing and product development sides of the business.

Twice a proud Laurier business graduate, Liz holds an Honours Business Administration degree and a Masters of Business Administration (MBA) from Wilfrid Laurier University, and she is a Certified Public Accountant (CPA, CMA). Liz continues to passionately coach and mentor leaders navigating their careers and is an executive sponsor of the gender equality co-worker resource group within customer fulfilment. 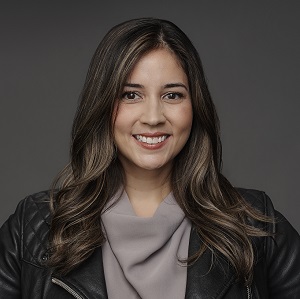 Rosie Pouzar, Chief Operating Officer at Sephora Canada leads the Finance, Strategy and Supply Chain teams in the pursuit of Sephora’s continued strong financial and operational performance. She has the ability to distill data to help simplify complexities by providing clear and actionable insights to drive business results. Over the last five years Rosie has developed an ecosystem of diverse talent within the organization and has a passion for learning from others and is focused on driving key strategies to move the business forward. She advocates being curious, tenacious, and resourceful to guide innovative and strategic business decisions.

Rosie is a Chartered Professional Accountant and a Chartered Business Valuator, with a Bachelor of Business Administration from Wilfrid Laurier University and minors in Psychology and Economics. With over ten years spanning audit, business valuation, corporate development, financial planning and analysis, her experiences drive her business mindset and collaborative approach. Previous to Sephora, Rosie worked at Cineplex Entertainment in Financial Planning for three years and at PricewaterhouseCoopers for six years in Asset and Business valuations. 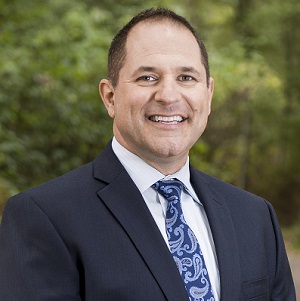 Clint assumed the role of Chief Operating Officer in 2011, was named Executive Vice President in 2014, and in 2018 became President and COO. In his 36 years with London Drugs, Clint has made a lasting impact on many aspects of the business. From part-time stock person to President, Clint has served in a wide range of store and head office roles, enabling him to develop a 360-degree perspective of the business. He is known for his passion for understanding how customer and employee behaviour drives merchandising and operations.

He spearheaded the award-winning sustainability and recycling initiatives that have put London Drugs at the forefront of retail in North America. Clint was responsible for the development of early versions of London Drugs’ first management training programs, and for the first Process Re-Engineering initiative. He helped design many of the sales and service initiatives, e-Commerce and loyalty concepts that London Drugs is known for throughout the industry.

Clint has been asked to contribute in advisory roles and delivered keynote presentations to industry
and government on future trends, service, technology integration, human resources, supply chain issues, and sustainability practices. He has contributed his time and expertise to many environmental stewardship causes: he is a former board member for the national Electronic Product Recycling Association, past board member of the Recycling Council of BC and past chairman of the board of directors of that organization, and a past board member of the Ontario Electronic Stewardship organization.

Clint is currently a board member of the Retail Council of Canada and also sits on the Advisory Committee for the University of Alberta’s School of Retailing.

Clint was selected as one of BC Business Magazine’s top 20 Most Influential People in British Columbia 2013. In 2017, Clint was selected, with London Drugs, as the Retail Council of Canada “Distinguished Retailer of the Year”.

During his time as President & COO, London Drugs has been recognized by Forbes Magazine as one of Canada’s best employers for four years in a row, and multi-year winner of BC’s Most Trusted Brand, and BC’s most loved brand (of any industry) for a number of years.

During the COVID-19 pandemic, Clint has been highly engaged with many national and provincial industry responses to the pandemic through Retail Council of Canada special committees, and a number of direct consultations with Federal and Provincial government officials to advise and support their responses to public health.

At the heart of any business are its customers. However, urgent and continued disruption to supply chains worldwide have required innovation to ensure that the needs and evolving expectations of customers are met. This panel of leaders from renowned Canadian organizations will look at how retailers are resolving present roadblocks, finding fruitful roles for technology, and empowering consumers to shop in new ways.